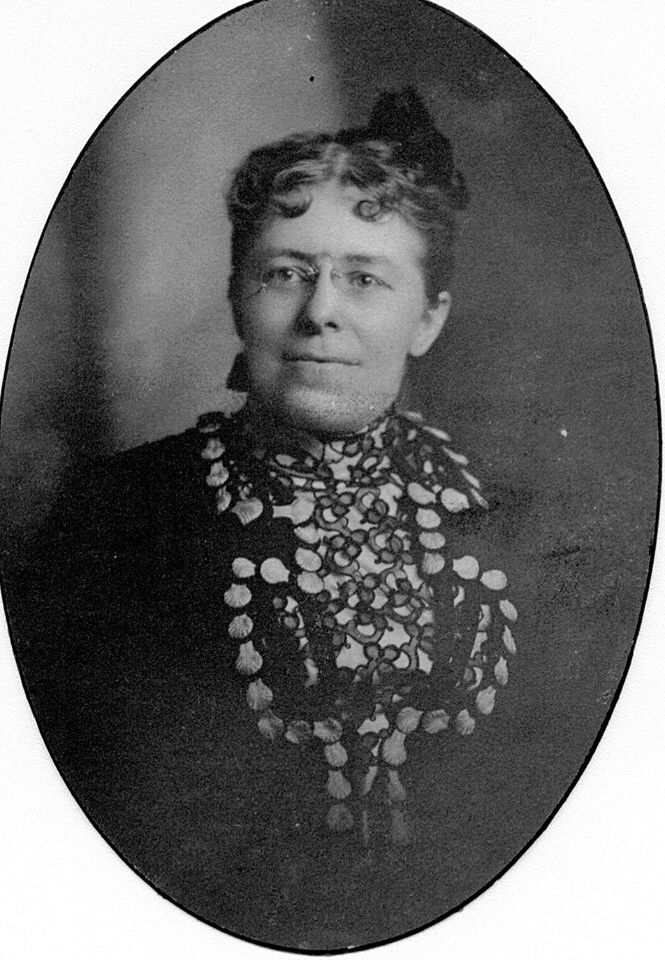 Today’s highlight is the Congregational Training School for Women. These records made their way to the Congregational Library and Archives as part of a large donation from the Chicago Theological Seminary. The collection arrived in two parts (2011 and 2014) and was fully processed in 2014. The records predominantly cover 1907-1926 when the school was active, alongside some later material that honored the death of the school’s first dean. The materials also focus on the administrative workings of the school, alumnae material, and correspondence between the school, graduates, and partners.

What exactly was the Congregational Training School for Women? It was an organization created by the efforts of many individuals working alongside the Chicago Theological Seminary and spearheaded by individuals including Ozora Stearns Davis and the eventual first dean, Florence A. Fensham. Students tended to be at least twenty-five years old, and generally from a middle-class, Midwestern background. A stipulation of entrance to the school was that students also possess a strong moral and religious character. Courses were taught under the rubric of religious, social work, and practical coursework. Some examples of practical courses included music, public speaking, arts and crafts, physical education, business skills, domestic arts, and foreign languages. At the end of their education, graduated students were sent out to become professional church workers. The first graduating class for the CTSW included five women – one became a minister of a home mission’s parish in North Dakota, two became church assistants, one worked at a settlement house, and one took a position with the Congregational Educational Society in Chicago. One interesting highlight of the collection is that the graduated students would be asked by the CTSW deans to write reviews of their new workers' education, which CTSW then used to alter or add new programs or classes.

The first dean of the school, Florence Fensham, was a fascinating individual who desired to educate women and provide them knowledge they otherwise might not have access to. Fensham began her work as the dean of an American college for girls in Constantinople. During her travels back to the United States, she would be the first woman accepted by Fisk theological seminary. She would eventually graduate from Fisk in 1902 and is considered the first female recipient of a Congregational seminary degree. Her desire to educate and prepare women for jobs is seen throughout the records, especially the documents showcasing her passion in getting the school organized. Fensham was the dean of the school until she would die in 1914, but her efforts and work would continue. The next two deans of the school were Agnes M. Taylor and Margaret M. Taylor. The records do not provide as much biographical information as it does for Fensham, but both women took on the mission of the CTSW with pride and care. The school would continue to operate until the Chicago Theological Seminary decided to allow full acceptance of women into its programs in 1926, thereby eliminating the need for a separate institution.