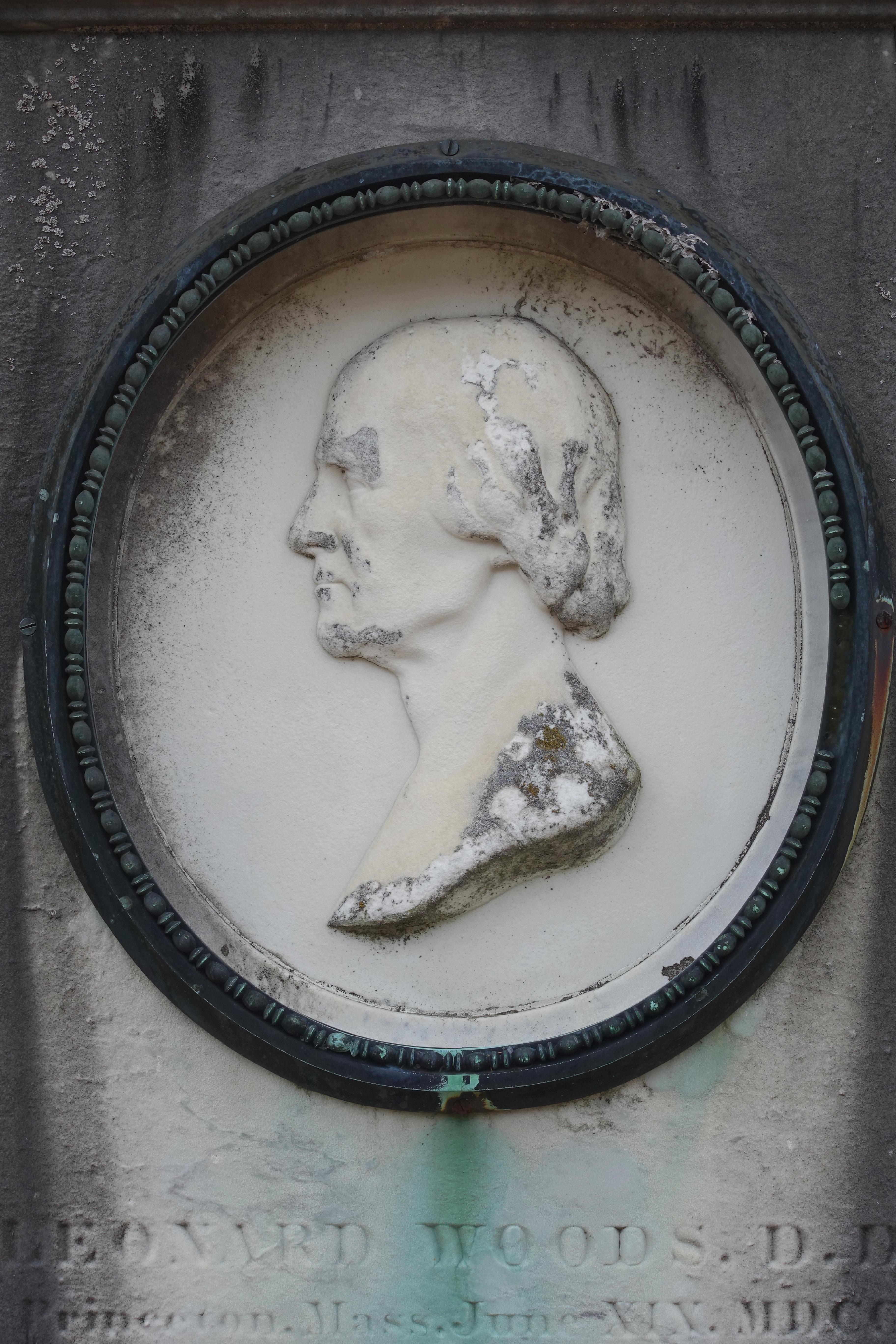 Today’s highlight is MS1009, the Woods Family papers, 1796-1896. This collection highlights various members of the extended Woods family, starting with the marriage of Leonard Woods and Abigail Wheeler. They would have 10 children together and this collection contains letters sent between various members of the family. The most well-known of their children was their son Leonard Woods Jr., who became the 4th president of Bowdoin College. The collection highlights a large, extended family in the 19th-century and how they dealt with various events both external and internal.

Leonard Woods was born in Princeton, Massachusetts and eventually graduated from Harvard in 1796. He was ordained at Second Church of West Newbury, Massachusetts on December 5, 1798; He held onto that position until May 25, 1808 to become Professor of Theology at the Andover Theological Seminary. He played a role in founding numerous societies including the American Board of Commissioners for Foreign Missionaries, the American Tract Society and the American Temperance Union. While a professor at Andover he educated nearly a thousand ministerial candidates and his lectures were known for their solid content and earnest delivery. During the 1820s he had a well-known disagreement with Henry Ware, professor at Harvard. They disagreed on ideas of human nature with Ware arguing that human nature was essentially good while Woods thought humans were depraved by nature. He would also write a five-part history on the Andover Seminary which would be completed by his son Leonard Jr. His son would also write a popular translation of George Christian Knapp’s Christian Theology.

Letters in this collection are family-focused and show a tight-knit family that continued to connect with one another even while apart. For Leonard Sr., many of the letters from him are directed to his daughter Mary Smith. Many of the letters by Abigail are addressed to “our children” and show the affection and care she had for her kids. The collection also has letters from most of the Woods’ children to other members of the family. The letters in this collection can illuminate how a large family communicated across the 19th century. They discuss news, events, stories, experiences, worries, and hopes, just like families today. While physical letter-writing is not the preferred method anymore in favor of text and email, this collection shows that the content may not be all that different.