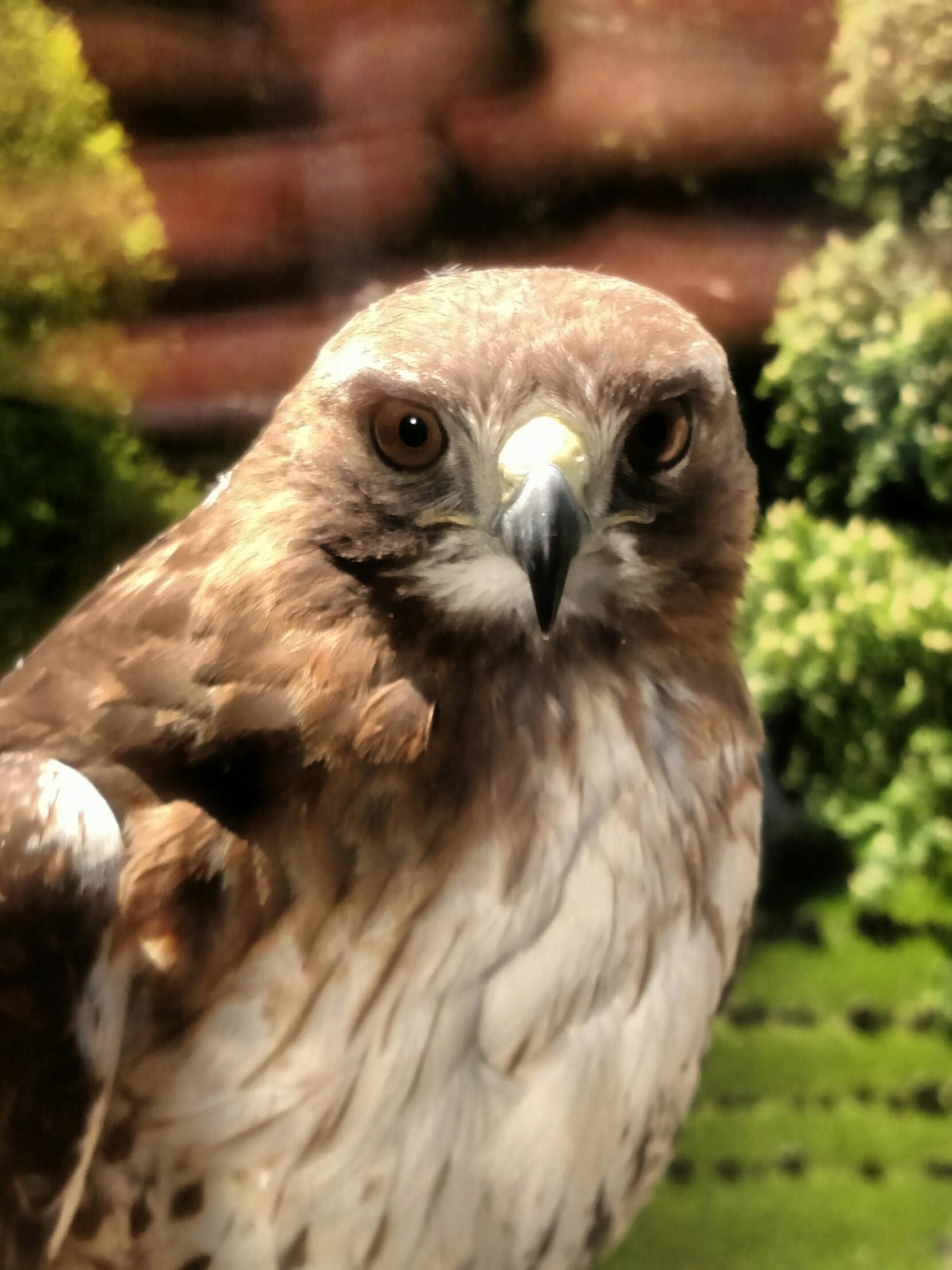 The staff of the Congregational Library & Archives (CLA) has been blessed with good health and plenty of work to do at home during the quarantine. You’ve been able to read wonderful stories from our collections that our Librarian, Sara Trotta and Archivists, Zachary Bodnar, William McCarthy and Jules Thomson have been spinning on the blog pages.

Today, I’m going to deliver a bit of a different message and though it will still draw from our wonderful collection – the real players will be from nature.

I live in Reading MA, typical suburbia where wildlife is typically only seen in glimpses or if you really are looking for it. However, since quarantining at home starting in mid-March, I’ve watched five new members come into our neighborhood and put smiles on everyone’s faces. A mother fox built a den under my neighbor’s shed in the cold days of March and within a month had a litter of 4 kits who soon became the talk of the town and put shows with their unbridled joy. Check out this almost nightly show we get to watch.

So, how does this tie into the CLA collection? Seems like there have been people trying to deliver the message that wildlife is a necessary part of our world and we have the books to prove it.

On our shelves is an early edition of Rev. John Toogood’s The Book of Nature. A Discourse on Some of Those Instances of the Power, Wisdom and Goodness of God, Which Are within the Reach of Common Observation where Toogood holds nature in Godly reverence and speaks lovingly of God’s creatures (not a commonly-held belief at the time).

We also have a copy of William Hamilton Drummond’s Humanity to Animals: the Christian’s Duty: a Discourse. Drummond was an early 19th century animal rights activist (and librarian at the Royal Irish Academy). 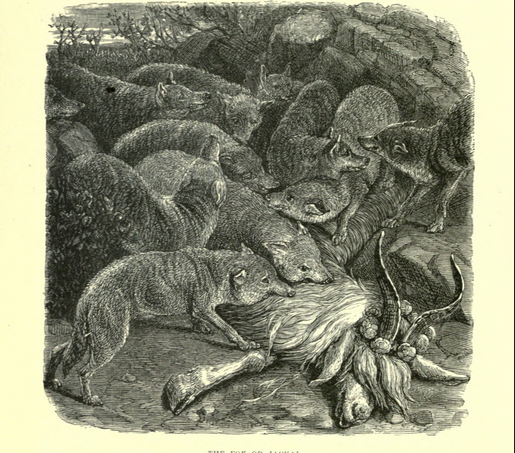 Lastly, we have a wonderfully illustrated copy of Wood’s Bible Animals: a Description of the Habits, Structure, and Uses of Every Living Creature Mentioned in the Scriptures where we learn that fox and jackal are often described as one and the same. My son Adam, a Wildlife Biology student at UNH, offers that this is probably a result of common species of fox in Northern Africa and the Middle East being either the Fennec Fox, Ruppell’s Fox or Blanford’s Fox and these species appear more “jackal like.” Even the Eurasian version of the Red Fox appear with less hair when in the desert. 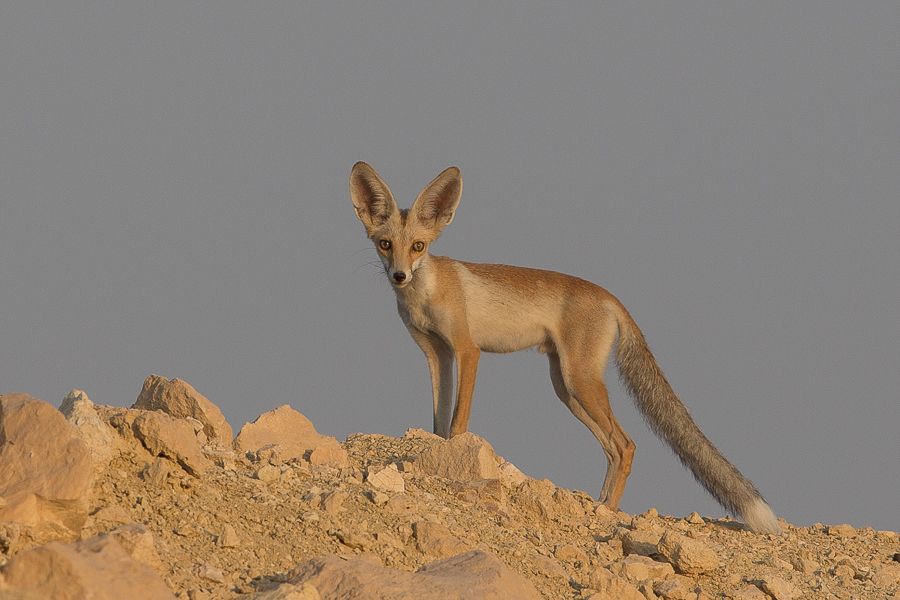 The fox family isn’t the only member of nature putting a smile on our faces. At the CLA building on 14 Beacon St. in downtown Boston, a pair of Red-Tailed hawks have been regular patrons all Spring (on the window ledges on the Granary Burial Ground side or on our roof taking a bath). John Beattie, our building superintendent reports that the pair of hawks have a new family in their next at 25 Beacon St., and that male hawk stopped by to let us know (he must have dropped the cigars on the flight over). Here is a picture John took of the proud papa perched outside our windows.

Toogood, John. The Book of Nature. A Discourse on Some of Those Instances of the Power, Wisdom and Goodness of God, Which Are within the Reach of Common Observation. Printed by Samuel Hall, 1802.

Wood, J. G., et al. Wood's Bible Animals: a Description of the Habits, Structure, and Uses of Every Living Creature Mentioned in the Scriptures...; to Which Are Added Articles on Evolution by James McCosh ; Research and Travel in Bible Lands by Daniel March. Bradley, Garretson & Co., 1881.